Sticky Post By princeps Posted in Our Events Permalink
May 20, 2010 princeps

For the first time in the history of the most severe off-road race in the world participates Bulgarian team. Dakar organizers Amaury Sport Organisation – Balazs Salai and his team specially arrived to Bulgaria to announce the event.  Bulgarian Prime Minister Mr. Boyko Borisov, the mayor of Varna, Mr. Kiril Yordanov, as well as representatives of the Ministry of Physical Education and Sports attended the conference to express their support. 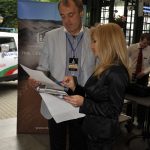 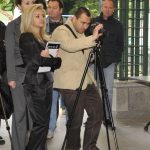 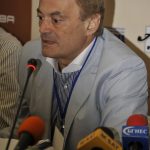