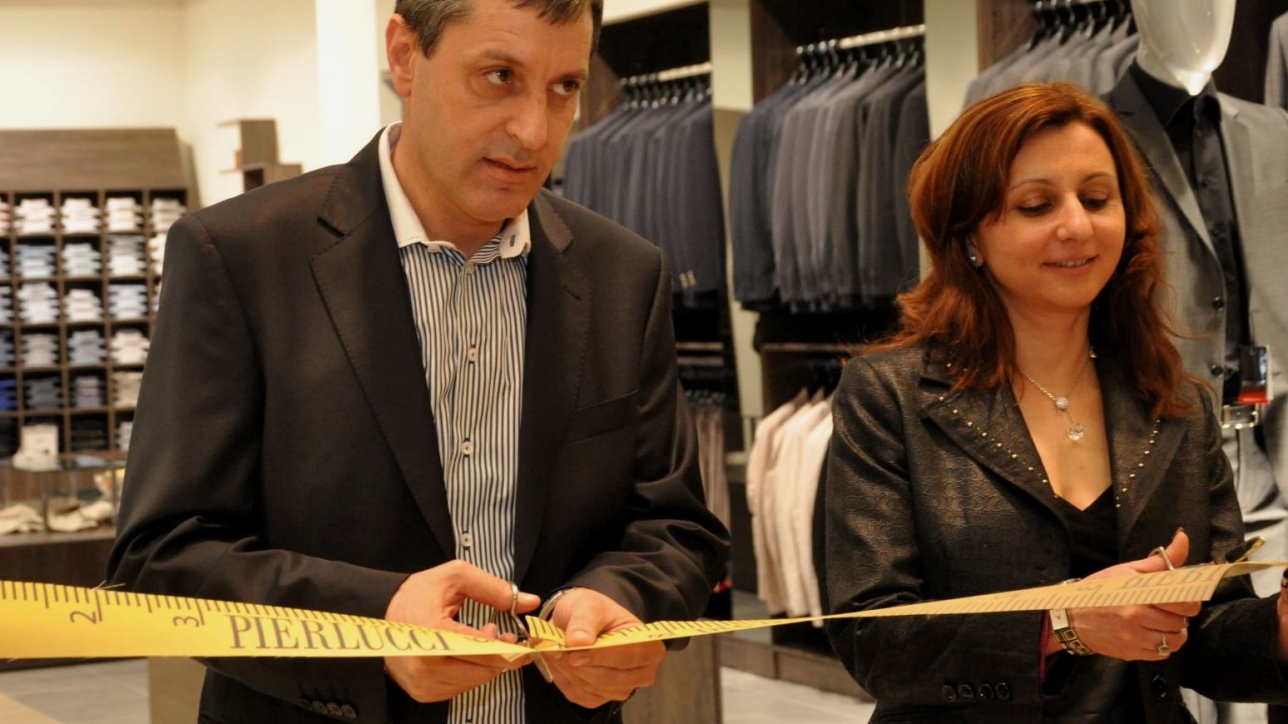 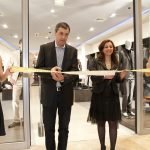 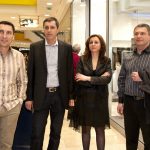 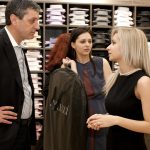 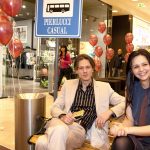 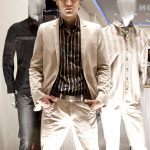 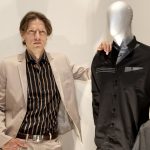 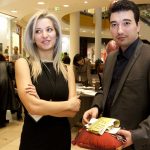 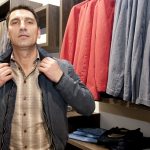 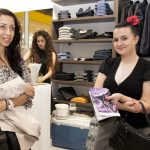 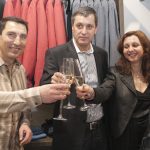 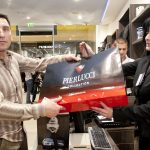 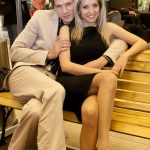 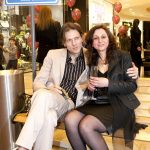 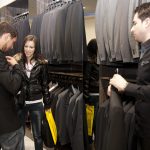 Casual and Elegant met at the mall. The new shop of the male fashion brand Pierlucci opened at Sofia Serdika Center. Media and distinguished guests witnessed the offbeat opening, accompanied by an elegant cocktail.

Over the past 24 months the overall concept of the brand is linked to two absolutely contradictory, yet complementary lines – Casual and Elegant. The hosts put effort these two faces of fashion to be felt in every detail.

Next to the store two thematic corners were located, symbolizing both worlds – Casual and Elegant style. Office environment and urban environment were facing each other  – a stylish manager in a suit against carefree young man with casual clothing waiting a bus, both wearing models from the latest collection of Pierlucci.

Milen Tsvetkov, Rumen Lukanov and Lyuben Dilov Jr., passionate fans of the brand, attended the event. Katerina Petsu – Mrs. Planet Bulgaria was also among the first to cross the threshold of the store. All guests were greeted with a mojito cocktail or a glass of sparkling champagne, which responded completely to the opposition – casual/elegant. The small salty and sweet snacks in the form of shirts and suits were another great thematically focused detail.

The official part – also not standard – began with cutting the ribbon. The owners – Valentin Zlatkov and his wife – Pepi Zlatkova – symbolically cut a giant tape measure to mark the beginning of the new venture. At this point the window behind them revealed the most interesting highlight of the evening – live mannequins. In addition, the window had a conceptual installation of a small sewing corner, a symbol of the longstanding work and efforts to build a fashion line as well as the possibility of tailoring a made-to-measure clothing. The seamstress all night long tirelessly pressed the pedal of the authentic machine Singer and starred with the guests.