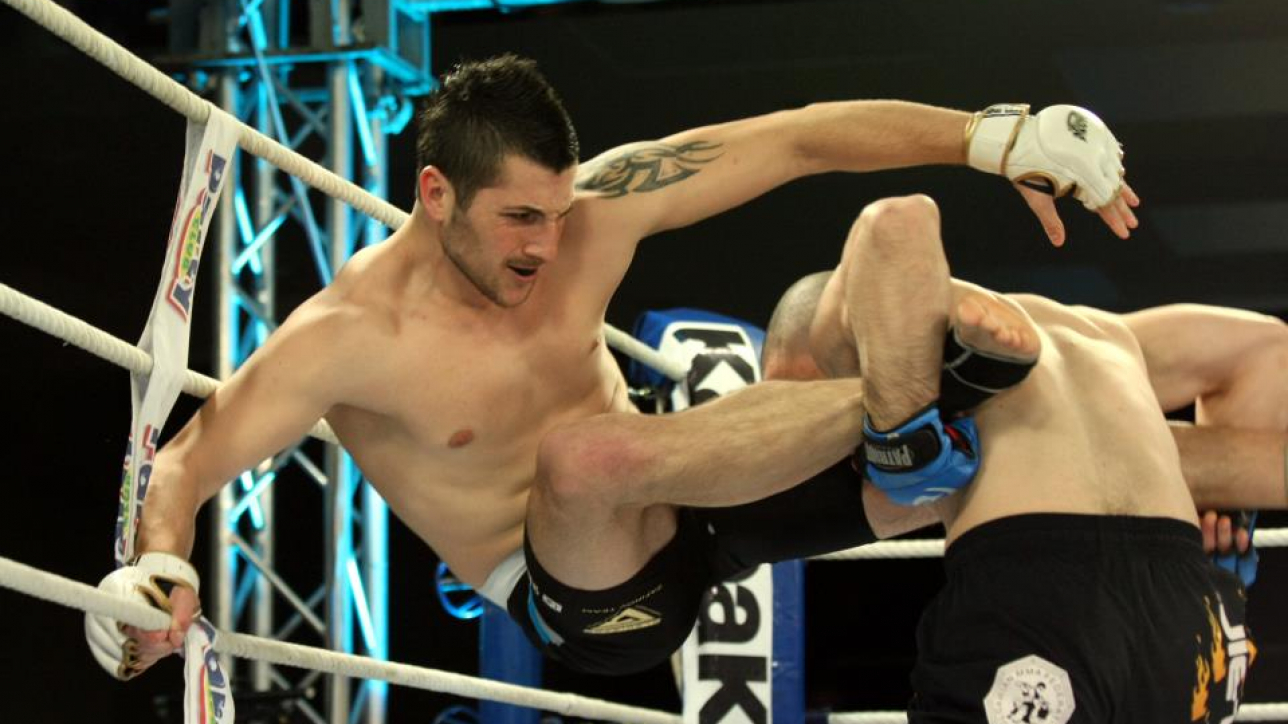 On February 11, at the newly built hall for events of Hotel Best Western Florimont Hotel & Casino & Spa, Bansko, was held the 26th MMA tournament  – MAXFIGHT-26. The advertising campaign preceding the event was set up with eagerness and enthusiasm by our team.

In the main match of the evening fought two of the most titled Bulgarian MMA fighters – Rosen Dimitrov – The Twin and Krasimir Mladenov – The Fighter.  Athletes from Macedonia, Croatia and Turkey participated in the fights. For the first time Japanese fighter took part in MMA tournament organized in our country.

The event attracted great interest – the hall was packed and the presence of many VIP guests not gone unnoticed – both local and those who had traveled hundreds of miles to attend the MMA tournament.

The next MMA tournament that will be held in Arena Armeec Hall is a very big challenge for the organizers. 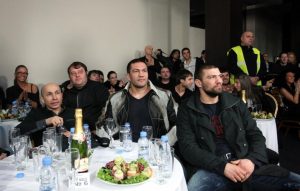 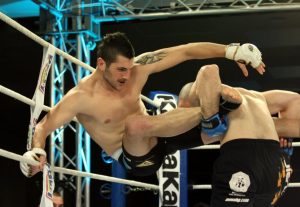 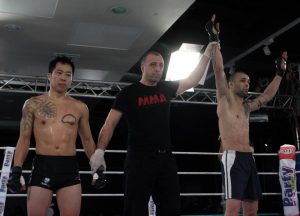 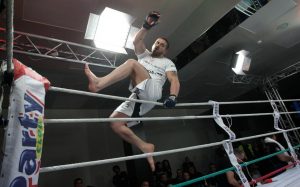 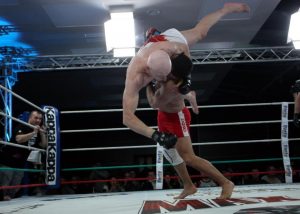 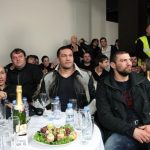 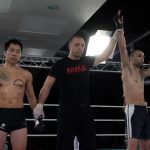 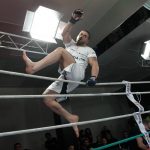 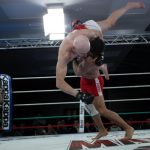