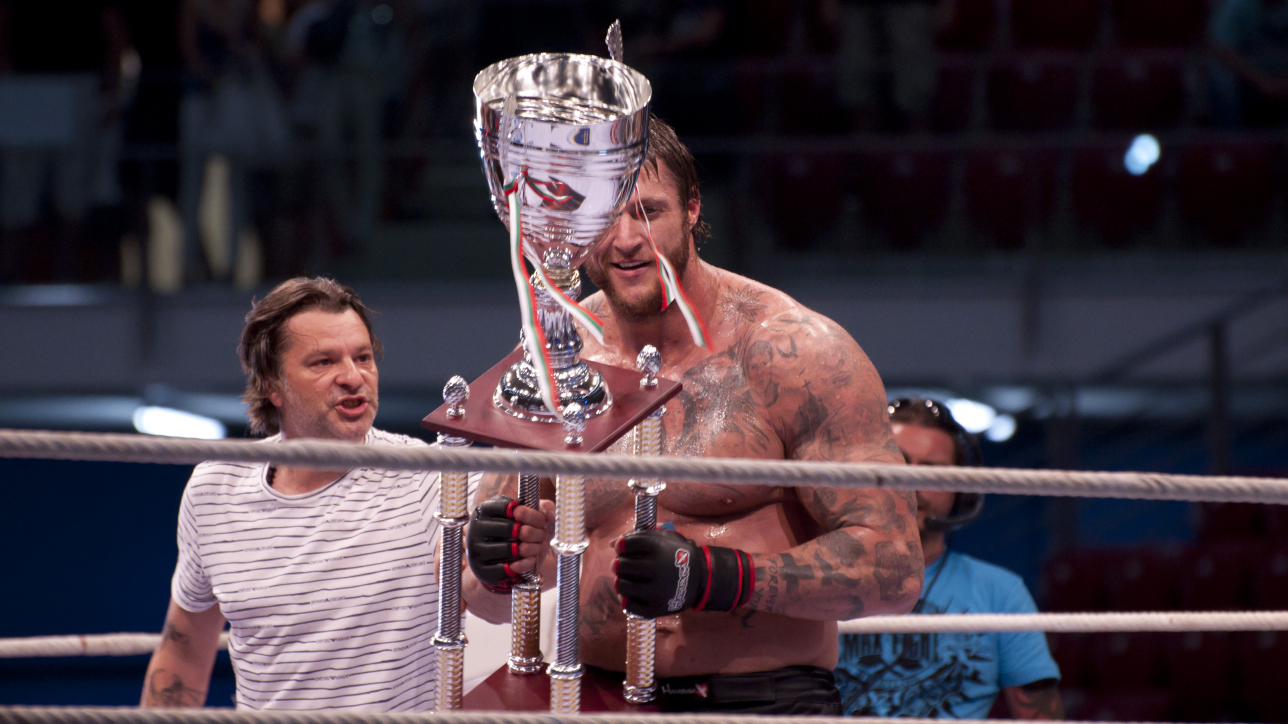 On June 16 in Sofia Arena Armeec Hall was held the most spectacular event in the history of Bulgarian MMA. The days of feverish preparation, creation of proper advertising campaign and our team work with our partners from MAXFIGHT, gave excellent results – we got around 7000 spectators! The MMA tournament MAXFIGHT 27 was covered by a many TV channels such as BTV, Nova, Ring bg, Pro bg and others.

The big show was attended by many native VIPs who enjoyed the fights next to the ring. The culmination of the evening was the battle between Lyubomir Simeonov aka “The Hammer” and his opponent from the USA – Wes Sims. The match was hard and tiring, but finally Lyubo demonstrated again his superiority defeating him by a key grip on his ankle.

There are still a few tournaments – on 02.08.2012 at Sveti Vlas, which will host the semifinals of the MAXFIGHT Grand Prix. The finals are expected on 01.12.2012 again in Arena Armeec Hall and will be attended by many famous foreign athletes. 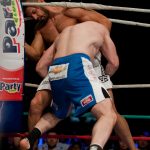 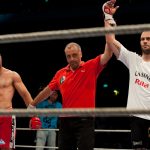 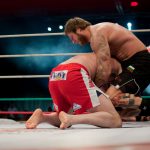 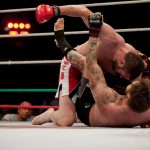 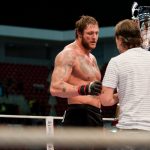 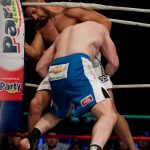 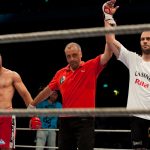 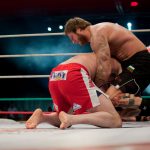 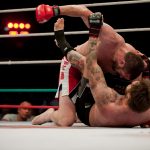 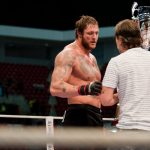