Sticky Post By princeps Posted in Our Events Permalink
May 15, 2010 princeps

We opened the first and only Dogtas showroom in Sofia! Especially for the opening the trademark owners arrived from Turkey. The showroom is located on the third floor of the luxury building Florimont Expo.

Dogtash Group is among the five largest furniture manufacturers in Turkey. The company’s history began in 1972 with the creation of “Dogan Mobile” – a family company producing furniture. Gradually the company grew, acquiring rivals and entering into different niches in furniture manufacturing. In 1992 the company opened a modern new factory, which significantly increased its production capacity. The first export of products was made in 1994 to Albania.
Next year the company plans to open a total of 25 new stores in Bulgaria, Germany, Ukraine, Macedonia and Greece. 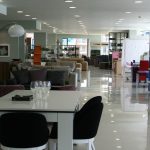 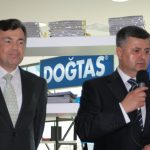 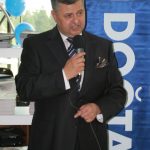 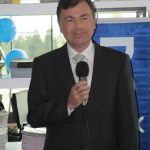 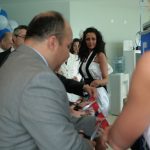 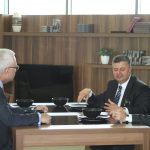